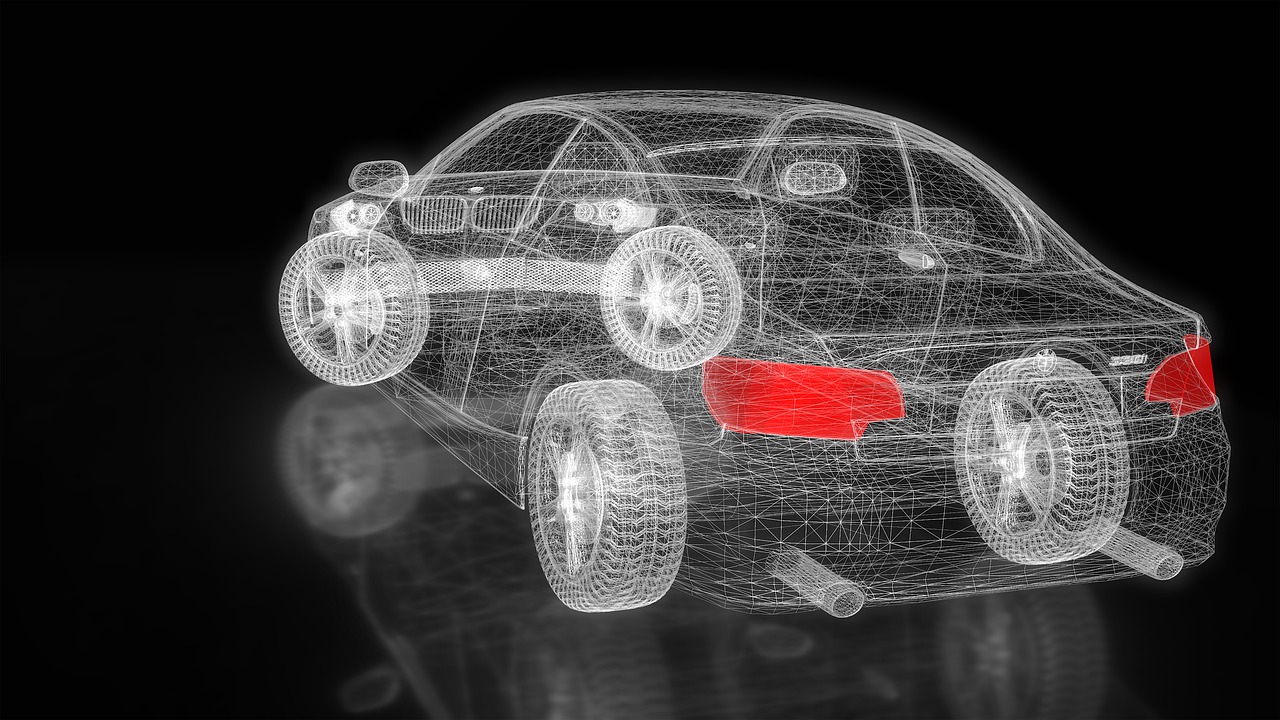 Yes, we are talking about the future of driving, and how current roads,

or the ones we commonly know as, will be completely different in the not to near future.

That is because, roads, like Dr. Emmet Brown allured to,

will not be needed to get us from point A to point B.

If you think back on all the automotive technology that has taken place, GPS, sticks out.

Business of Transportation in 2018!

GPS was huge when it was first introduced to the marketplace, because of the convenience of its technology.

Just think of all the taxi drivers, and other physical map directions you use to have before the GPS.

Yes, you know, the ones located in your glove box, just in case you get lost and need to find your way back.

Now, instead of going to your glove box, and hoping you have the right territory map

for finding directions, you can just push a few clicks of the screen and you are on your way.

Not only on your way, but also on your way without creating any safety concerns or dilemmas in directions.

This is because GPS, has allowed for improved accuracy in direction and navigation.

So, how did GPS start out anyways?

The Beginning of GPS

Great question, since the start of anything shapes the true intent of the device,

and how it has branched into other sectors of the public and mainstream.

This includes business adoption in the workplace, from company cars,

to transportation companies, tracking employees through this GPS technology.

But now, how GPS got its legs. It started as a military technology,

very similar to that of the computers and the internet.

and practice and perfected this technology over the course of the years,

until it reached the consumer and business market.

This means, if it is tested against military technology,

it will match up to your everyday use.

GPS, is not just for vehicle directions, but can also be found in

gaming applications, such as the hunt for Pokemon.

Drones, like GPS also got their start in a similar fashion.

That is drones were created for the use of military purposes

before branching into other areas in the public sector.

As an example, you can see drones being used for critical infrastructure missions.

Some of these missions include, checking the infrastructure of United States bridges and power lines.

This is an important feature that this technology can achieve.

This is because, it would be cumbersome or very difficult if possible,

to perform these inspections manually, in the way a drone can carry them out on a technological level.

These drones are also being used to fight back against natural disasters,

which include animal poaching.

Yes, you heard this correct, drones and ecommerce are emerging in today’s market.

This is because of the help and influence of Amazon and Google, which

are using this technology to develop a more efficient way to deliver consumer goods and household items.

You might have already seen this technology through advertisement or going directly online to Amazon’s site.

You might have seen the below message, indicating a new change in delivery to consumers.

Here is the direct message you will find for Prime Air when on Amazon’s site.

So, as more online retailers and businesses in the world of ecommerce start to take notice,

changes in our transportation services will ultimately be influenced.

Even if this transition to shift over to this new technology is slow, for some industries,

it may just revolutionize the entire global processing system, making this technology reach a global scale.

Amazon has been the leader in this movement, along with google,

for obvious reasons, but their success, indirectly, is all our successes.

This is because, it opens new methods of delivery never once imagined,

or normally thought to be too far-fetched.

Yes, as drones and delivery start to take flight, new methods of transportation

are being integrated into other industries.

That is, drones can serve as not just being efficient in their delivery,

but also to serve a greater mission.

For example, a startup company, Zipline, utilizes drones to deliver

medical supplies to remote villages, not accessible by vehicles.

This is because in many of these tiny and remote villages, no roads

even exist to transport goods or medical supplies.

So, this technology has crossed over into humanitarian areas and practice,

which was beyond the original scope of its initial conception, from the military.

Drone is being used for life saving deliveries and is being utilized for the good of all.

needs of people from all over the world.

As in the example below, image of drones flying over Rwanda

to drop blood and medicine from the United States.

This means, international boundaries are being used for

other functions, then originally planned.

The success of these drone missions, for humanitarian and other purposes,

has also initiated the spark for a new and emerging automotive market, the flying car.

Some of the more advanced technology used in the drones

talked about in this article, are being used for the technology behind flying cars.

That means, the material used in these new machines,

have advances in the inner-workings, such as:

It has been noted that flying cars will be more

affordable then helicopters or airplane travel.

The affordability factor will depend on many factors, but with

advancements in technology and in the automotive industries, they will only

that prior to technology, were highly priced.

Of course, with each new and emerging technology, comes an

opportunity to create a new business and niche, and find ways to capitalize off the new economy.

This leads us into our next line of discussion, which is the new

wave of startups in this niche industry, within the automotive field.

This can be seen by the startup funding dollars, invested by cofounder of Google, Larry Page.